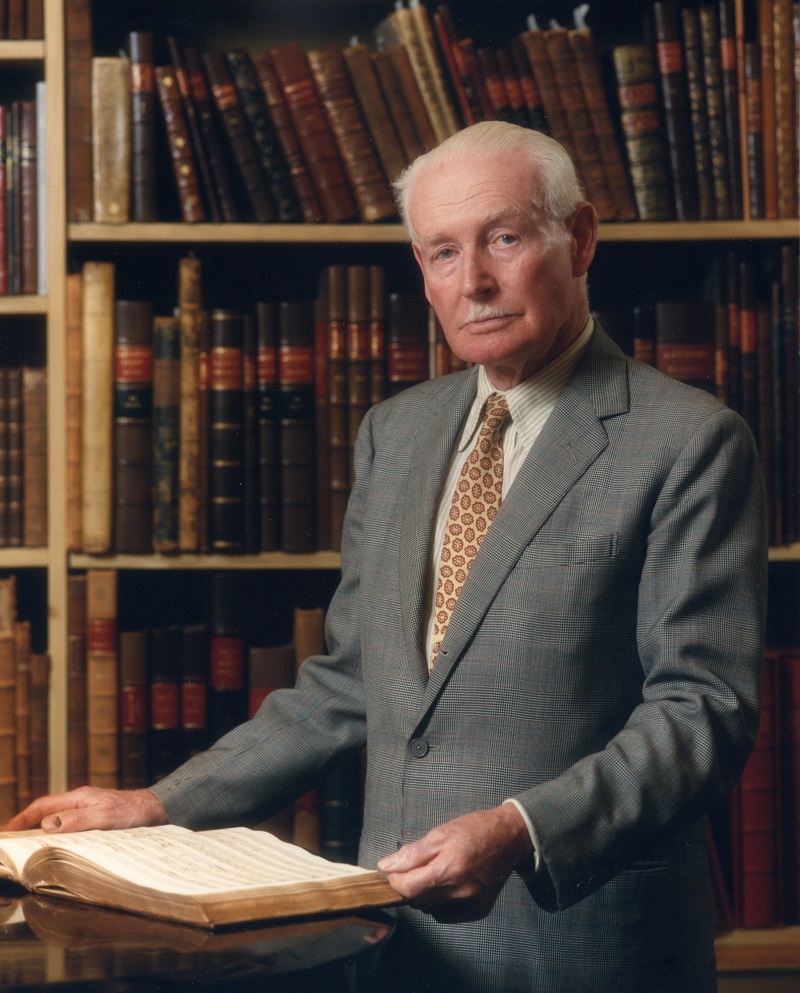 Gerald Coke (b. London 25 Oct. 1907; d. Bentley, 9 Jan. 1990) was a businessman who created his Handel collection over sixty years. It was bequeathed to the State in lieu of tax by his widow in 1995, and formally allocated to the Foundling Museum in 2008, in the care of the Gerald Coke Handel Foundation.

Coke described himself as ‘a willing victim of the collecting bug’. He amassed a major collection of Handel material during the greater part of the 20th century, as well as a significant collection of porcelain decorated in the studio of James Giles, which is now at the Museum of Royal Worcester.  The Gerald Coke Handel Collection includes manuscripts and printed scores, books, art works and ephemera, reflecting Coke’s interests in all aspects of Handel. His network of friends among music libraries and dealers allowed him to create a collection remarkable for its depth in the number of variant publications collected, as well for its breadth in encompassing artworks, ephemera and memorabilia. Coke married Patricia Cadogan in 1939 and used success in his business career to support their joint contributions to music and gardening; an avid encourager and enabler of the arts, he supported excellence amongst professional performers as well as encouragement for aspiring musicians. He was a founder of the Glyndebourne Arts Trust, and a director of the Royal Opera House and the Royal Academy of Music. His Handel collection was enthusiastically shared with scholars at his home in Hampshire, and made available to for various exhibitions. After the death of Coke’s widow in 1995 the collection came to the State in lieu of death duties, and it was formally allocated to the Foundling Museum in 2008.